The Super League Debacle: What European Football Can Teach Us about Mission-Driven Investment and Social Capital 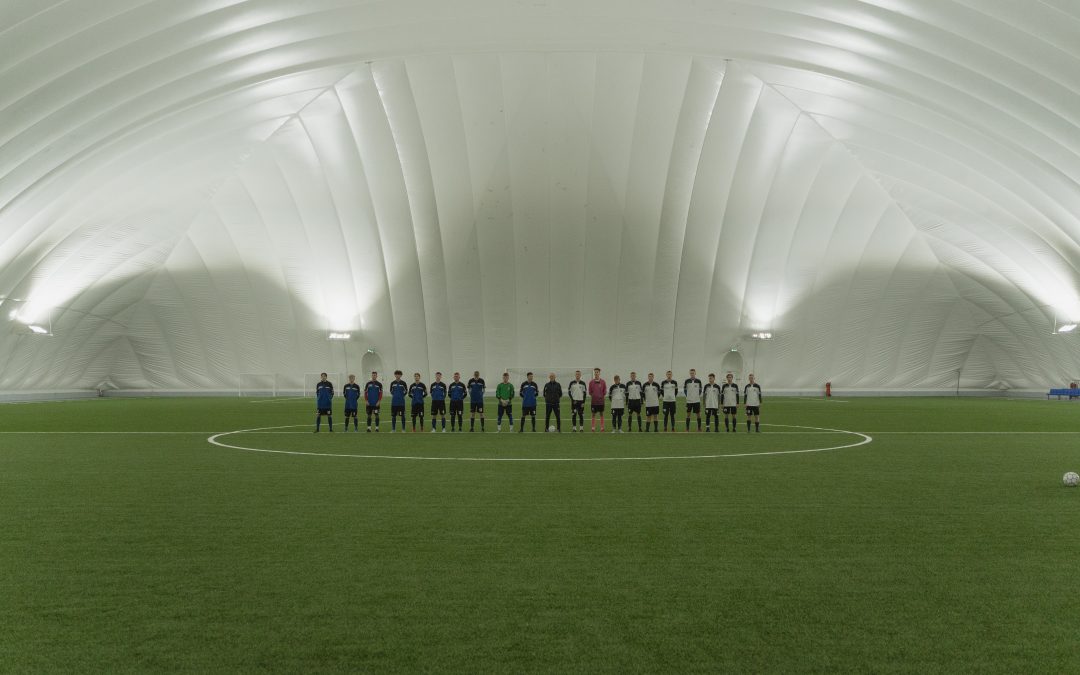 Last week, a group of 12 European soccer teams tried to form an exclusive league unto themselves only to see it crumble. The plan became the business mistake du jour and had even the most casual soccer fan engaged and enraged. Since I follow it only loosely, I didn’t have a strong opinion until my soccer-playing son told me that not protesting the league was akin to sacrilege. I was further educated on the topic by a Bloomberg Radio interview with a leading European soccer commentator that went (and I paraphrase here) like this:

Soccer Expert: I cannot believe they did that.

Bloomberg: Yes, but what about the money?

Soccer Expert: To hell with the money, greedy owners just want to line their own pockets.

Bloomberg: But what about making more money, like the NFL?

Soccer Expert: They are pond scum, greedy owners getting rich off the working-class soccer fan.

Bloomberg: But what about the money?

Soccer Expert: Arrogant jerks just trying to make money. To hell with them.

Indeed, the NFL offers the model for making more money and – as long as you are not starting your own league or team – creates a money-making machine for the owners. The UEFA does not follow this formula. It allows for a tiered system that lets clubs that win move up into more prestigious leagues if successful and, conversely, lets poorly performing teams get demoted. While this creates a better overall football league from a monetary perspective, it produces an arms race for talent that hurts the bottom line.

I believe this saga offers a useful insight into mission-driven investment. First Avenue is trying to be at the forefront of and a leader in the core ethos of mission-driven business. Our belief is that mission-driven companies are more financially successful and societally beneficial. However, the cross-current between mission and profit creates a complicated and at times frustrating dynamic. At the core, I believe there is a yin-and-yang element to mission-driven organizations: (1) an organization is better if it is driven by a compelling mission, but (2) without money there is no mission.

Critiques of mission investment often harp on the latter, and the world is replete with financial failures – look no further than the missed revenue forecasts or the business that collapsed when the cash dried up to find companies unable to meet their mission due to lack of money. The various tracks that teams take create a web of stories, dynamics, and play that turns people into fans – and the more passionate the fan, the better. The passion for the mission creates the fan; the fan creates the profit; the profit creates more passion. Usually and hopefully for the team, the fans, and the owners, this cycle is positive.  You can debate the overall necessity of the mission for the good of society generally, but the mission-driven sports team – the ones concentrated on winning over profits – almost always perform better.

But this cycle can also spin down. If management invests in talent but the team still loses, fans go elsewhere. If money is not invested and the team loses, fans still go elsewhere, or at least they become noisy (e.g. Philadelphia Eagles fan), lovable losers (pre-World-Series Chicago Cubs). For the most part, though, they become irrelevant, which is not good for either a mission-driven business or a sports team. The examples are numerous. In 2020, the Tennessee Titans, Tampa Bay (before the Super Bowl and Brady), Buffalo and Cincinnati were at the bottom of the list in terms of financial value. Market size and marketing play a role, but the other thing these teams had in common was a knack for losing. Mission matters in sports.

The Super League debacle provides a case in point. The owners strayed from their mission. The blowback was enormous. The fans realized the impact this would have to the overall game better than the owners themselves.

Sports in general, because they are mission-based (but maybe not in the way we see mission-based in terms of social capital) provide us good insight on why mission is important. Mission is crucial, and when you fail to live up to your mission, your organization stumbles, as these teams now realize. Whether the financial aspects of European soccer will eventually create rules that are necessary to preserve financial well-being remains to be seen. But in the present case, ownership abjectly failed in protecting the mission. If a case is to be made that without money there is no mission, the owners also abjectly failed in the making of that case. Passion is great for organizations, but passion also means that you have large numbers of individuals who have opinions. And you’d better understand them.

I do not know enough about European football and how finances work in athletics to have a good opinion. Personally, I would love to see NCAA football be more open to a European-style system where winning teams got to move up to better conferences and poorly performing teams got booted down. This would force Vanderbilt to field a decent team and would give my favorite, UAB, a better shot at moving up. If the mission is great football, I think you get there. When the mission is to make owners, teams, or individual colleges money, you begin to lose it — maybe slowly or maybe quickly – like the 12 teams now licking their wounds with their owners deep in hiding. Maybe they are hiding on their own personal yacht, but how good can life really be when you become so vilified that you cannot even show up for a game of team that you own?