Not Urgent But Still Important: Three Things Every Founder Must Do (Part One) 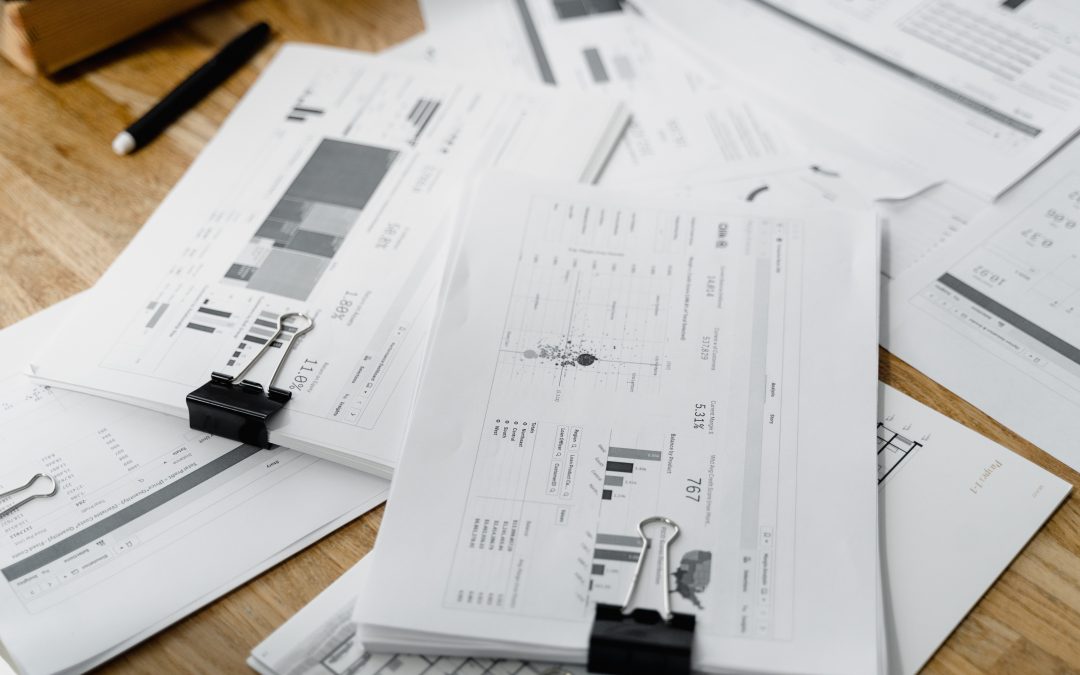 Part One of Three: Valuation[1]

The question of how one should value an early-stage company is often asked, but usually has no good answers. If the opportunity is large enough (which is the goal with venture capital), a thorough valuation is perceived as irrelevant. If your company is going to be worth a billion dollars, your return will be high enough regardless of the value set at the beginning. Why waste the time and mental energy to set a value when you know that if successful, you will all win? That’s a fair point, of course.

Even if the opportunity is not so large, setting a valuation is difficult and, consequentially, often short-circuited. Unless a revenue forecast is based on historical data, its accuracy is questionable. And of course, if you are a start-up, you have no historical data. Long discussions about whether your start-up is going to make 1.4 million or 1.3 million are probably not helpful for either the investor or the entrepreneur if the answer is more likely between 0 and 2.5 million.

So, the capital markets have created a variety of methods to get around the valuation process. In particular, SAFES and Convertible Notes with caps and discounts are often used as tools to defer the valuation discussion to a later round. By setting a cap and a discount, the investor gets the right to participate at either a discounted rate or the cap. This allows entrepreneurs to set a higher cap than an early-stage company typically would because if they’re wrong, the investor still gets to participate when the next round comes around, usually at a discount. This approach also offers the investor the kind of protection that makes them feels better about their investment. While the pros and cons of this approach have been debated (see my discussion of convertible notes here), this approach is still the primary method of funding a start-up when the round does not have an established percentage of equity – or, in other words, is not priced.

The following articles provide some useful context about how companies are valued in the early stage:

From these articles, several methods emerge:

Adjusted Earnings: A valuation method useful if your company has a projected cash flow of $x and you are going to grow.

Next Round: A method in which your company can go to the next round with the proceeds, which will lead to a valuation of $x. You can adjust accordingly to compensate for the risk.

Discounted Cash Flow: With this method, you establish the amount of cash in the form of future dividends and (more likely for an early-stage company) future liquidity events, determine what percentage an investor wants in return for the investment of cash, and discount the present value to establish a return.

Comparable: The valuation is based on comparing the valuations and metrics of similar companies that have traded in the markets.

Build-It-Yourself: This method of valuation is based on the question “how much would a competitor or a similarly situated start-up or company have to spend in order to replicate what you have done?”

So which valuation method is best for an early-stage start-up? All of them. As you work through each method, you’ll realize their limitations in predicting value. For example, in the Comparable method, the lack of visibility into similarly situated start-up companies prevents one from extracting realistic values. In the Discounted Cash Flow method, cash liquidity is so far in the future that the assumptions made are inevitably tenuous but ultimately material to the value. Nevertheless, even a cursory review provides a meaningful analysis for both the investor and the entrepreneur. At a minimum, the analysis provides a check for your operating or investing thesis. At its best, the exercise will expose issues that either show that the investment is premature or weaknesses that need to be addressed.

All that said, a valuation expert once told me that the only thing that truly establishes value is what a buyer is willing to pay to purchase something from a willing seller. Everything else is mere speculation, and he had never seen anything actually trade for the appraised value (except and unless the valuation was setting the value). The finality of the market setting the price, though, is an important point — an entrepreneur can value his or her company at any price that an investor is willing to invest.

Personally, my current working thesis on value is that in the early stage, a company needs to be able to double its value with its use of proceeds from the current round. In other words, if you invest $1 for a share that is valued at $100, then the company needs to be able to invest that $1 in order to reach a value of $200. This perspective helps frame discussions with the company that focus on not only what the company is going to do but what others will think of the company in the future. It is a working theory, though, and a general guideline. I welcome feedback.

The valuation process — in whatever format – is healthy and productive. You have to look at the here and now as well as the future. The analysis helpfully highlights pitfalls and risks. It shows blind spots and forces a discussion on the challenges ahead. Even if it is not a priced round, avoid the temptation to ignore the valuation analysis.  It may not be urgent or pressing, but it is necessary.

[1] Valuation, the five-year pro forma, and competitive landscape charting: all of these activities provide non-actionable data — i.e., information that the entrepreneur cannot (or does not) necessarily need (or, rather, want) to act upon. They are often considered “busy work,” and, for a time-pressed founder, busy work is an anathema. However, each are absolutely key to the success of a start-up. In this series, we’ll discuss these overlooked but crucial activities. First, we tackle valuation.