Venture Capital and the Destruction of America: Why Marc Andreessen Is Wrong. 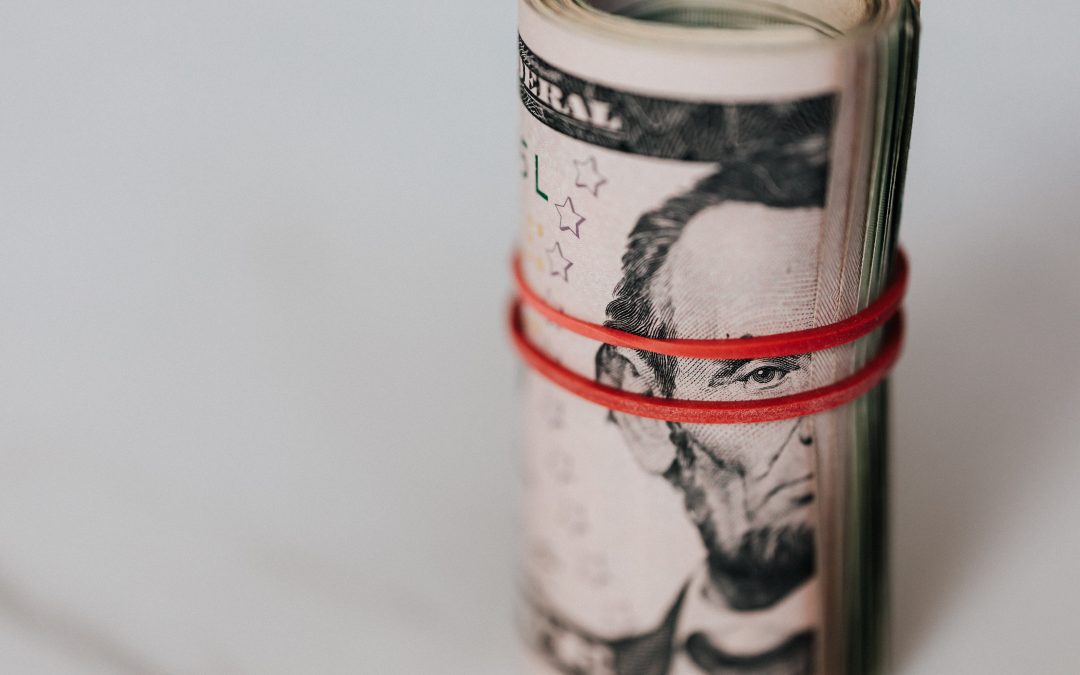 In his essay released on April 18, 2020, in the midst of the COVID-19 Crisis, Marc Andreessen — famed venture capitalist and founder of Netscape — implored businesses, business people, and society to build great new things – in healthcare, in education, in transportation, and in housing. Wonderful platitudes. Here is why he is wrong.

To be able to build, you need a solid foundation. However, the US currently is not on a solid foundation. Since Andreessen wrote the essay, George Floyd was murdered, COVID-19 cases have spiked in several states, and the American response has been inadequate, incompetent, and incomplete at best. Our national discourse is a disgrace; our individual frontier spirit is being exposed as a selfish tribalism. I think we all wish we could have gotten to the task of building in April 2020, but that is not what 2020 had planned.

We all must look inward to see what we can do better; venture capitalists are no exception. A call to build things is wonderful, but a VC-binged build-out as described by Mr. Andreessen will in many ways exacerbate our society’s ills. As the saying goes, when you are a hammer, everything is a nail, and when you are venture capitalist, every project is an opportunity for a deployment of VC funds.

First, VC is concentrated in a few geographical areas, specifically Silicon Valley, Boston, and New York. The rest of country doesn’t have access to these funds. Talent has gravitated toward these areas, and talent increases funding, which creates a cycle of more funding in these geographical areas. While this is a positive for these areas, the rest of the country is left out.

Second, VC funding disproportionately goes to white men. Whether this trend is related to the geographic disparity is debatable, but the disproportionate amount of white male founders is well-documented. 98% of the recipients of venture capital are men; according to a 2019 study, 68.7% of venture capital funding went to college-educated white men. At its core, unless and until these trends change, VC is not helping create the more inclusive economy that is vital to building the great new things Andreessen mentions.

But third, VC funding is built on a financial model that makes such investments unlikely. A core principal of venture capital funding is that a disproportionate return in one investment will make the portfolio as a whole financially rewarding. In other words, the expectation is that most of the return on investment for the fund and their limited partner investments will come out ahead. Also known as the 10X Rule, the basic premise is that an outsized return in one company will drive the portfolio, and that’s the way a fund should be managed.

And here is why Andreessen’s firm, Andreessen Horowitz, and venture capitalists like him have left middle America to fail and have caused the problems we currently have, from the radical left to the radical right to the economic turmoil presently destroying our country. For every grand slam home run, there are nine other investments left to the side: mediocre at best, out of business at worst. Playing for a grand slam is great in baseball, but the economic turmoil this creates is not helpful to the vast regions of America outside the coastal hot spots.

In heavily developed entrepreneurial ecosystems, founders can withstand this built-to-fail model. If your company runs out of funding, then you simply let it go and move on to the next thing. If they can convince the VC it was the market, not the execution, then they should be able to find funding for their next venture.

The network effect – and the network is, of course, mostly composed of white males – perpetuates and props up this economic system. Comfortable in the belief that the larger whale is still in the ocean, the talent and capital is recycled back into the system. Of course, this is wonderful for a mature system, but there are few systems in middle America that have achieved this level.

For the rest of the systems, the model is broken. For people of color trying to get into this system, unless they are that one-in-ten success, their failure is magnified and presents an obstacle for other people of color in the next round. We seek to blame the founders, but in reality, how can we blame any honest participant in a game with that large of a failure rate?

Similarly, middle and small entrepreneurial ecosystems are hampered by the VC system. A small community musters the limited angel and seed funding available to support hometown businesses. The community fights mightily to get the capital into the business, and then when the inevitable occurs, frustration leads to a depletion of financial and human capital.

Personally, I think we need to find ways to thinking differently about funding by putting in place the systems and mechanisms necessary to better grow businesses and by being more structured in board and mentorship programs.

But while my answers are incomplete and evolving, I think Marc Andreessen and the VC model are also incomplete and in need of evolving. We need to give thought to the foundational premises of our early-stage and high growth financial system. Does it lead to a society where great things can be built for all of the people?

History is replete with examples of the solution is worse than the cure; often, well-intentioned individuals were the cause of the disease. In the nineteenth century, maternity wards had catastrophic outbreaks of puerperal fever, a fatal infection for new mothers. What the medical community of the day failed to understand was that the spread was caused in large part by doctors going with unclean hands from patient to patient. They could not see that the problem was them. Are VCs the modern-day equivalent?