Looking Ahead by Looking Back 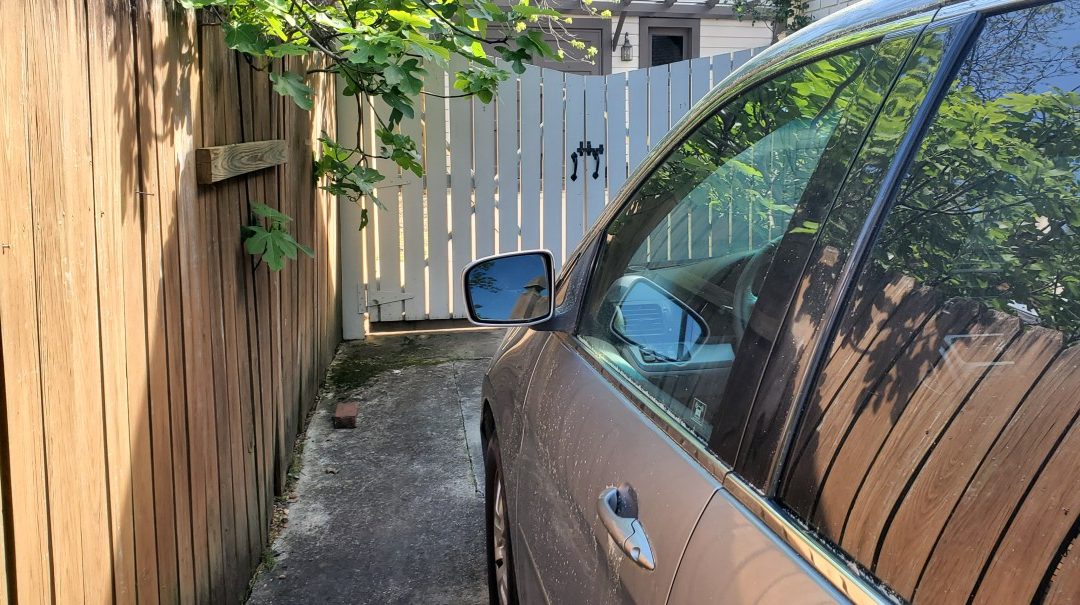 Since we are still in a humanitarian crisis, pontificating on the financial crisis remains conjecture and speculation. Of course, however, as we work from home, readjusting our near-term schedules and work habits, contemplating the new world to come is not just idle chit chat. Rather, beginning to navigate that new world is an imperative for many if not all entrepreneurial endeavors and only the foolish would operate as if everything is normal.

While we can’t predict with precision how this crisis will affect entrepreneurs, we can try to learn from previous economic crises. Our current situation is indeed unprecedented, and this uniqueness will strain our ability to predict its effects. However, we can look at history as a guide.

First, we can look to the 2008 crisis, which is relevant because 1.) like 2020, the 2008 was not cause by technology, but it was still steep (which is probably likely for 2020), and 2.) it’s the most recent crisis that involved seed and venture capital as an asset class more fully developed than previous financial crises. Crunchbase has a good article about the 2008 crisis’ effect on subsequent funding rounds.

The main takeaway from this article is the decrease in early VC rounds. This decrease makes sense as VCs looked inward toward their portfolio. Their ability to take on new ventures was hampered by the need to deploy capital into their current portfolio in order to support their companies. I would expect this to happen to an extent in the current crisis as well.

Interestingly, the amount of seed rounds, according to the article, increased: From our analysis, seed-stage rounds were the least impacted of all the early-stage rounds. Seed dollars grew in 2008, 2009 and 2010. The article speculates that seed money was just developing as an asset class and the ability to start a company was beginning to greatly decrease. I do not disagree with that, but also, you had some people who either saw this as a great opportunity to start a company (recessions generally are), or, because of their employment circumstances, people were forced to start businesses. It will be interesting how these dynamics play out in 2020.

Another crisis to examine is 9/11. The similarity between 9/11 and this financial crisis is that a non-economic external event stopped the economy virtually immediately. While the similarity eventually breaks down, it does provide some context. These ten-year retrospective articles from 2011 offer some interesting tidbits:

The main takeaway from these articles is that venture capital was devastated by 9/11. Only recently has venture capital returned to the late 1990s/early 2000s level. However, the main reason is that 9/11 followed the dot-com bomb: a double whammy for the industry. Thus, predicting the depth of the effect of COVID-19 is speculative at best. However, to simply shrug it off is also foolish. We simply do not know.

Consequently, while we work through the humanitarian issue, my standard advice for an entrepreneur is to view the capital markets (which are effectively shut down) from their investor’s perspective. Generally, no reasonable person is going to invest. In my opinion, from an investor’s perspective, the order for triage during a crisis is 1.) batten down the hatches for the storm, 2.) survey the damage after the storm, 3.) take care of business interests that are most directly relevant to your personal self, and only then 4.) look for opportunities.

As long as the number of illnesses and deaths rises from COVID-19 (and in the US, they will), financial investment decisions are based on conjecture, which makes them financially imprudent. Once the humanitarian crisis has passed or we at least have a handle on it, investors will have three more stages to go through before making investments on venture opportunities. Only at that point can reasonable investors make a reasonable judgment on whether to invest. The fact that no one really knows the severity of the storm makes predictions about the other side impossible, which makes investing completely based on blind luck. Of course, people will do it, but I do not think it would be prudent.

So with that as a backdrop, individual companies need to respond differently. Some need and can look at SBA assistance; some will need to shift their business plan; some will need to talk to their current investors. Action is key, but risk in the face of uncertainty is often foolish. That balance is tough, but that balance will be key. During this time of uncertainty, gathering knowledge from the past offers us clues, perspectives, and perhaps a glimpse of what lies ahead.