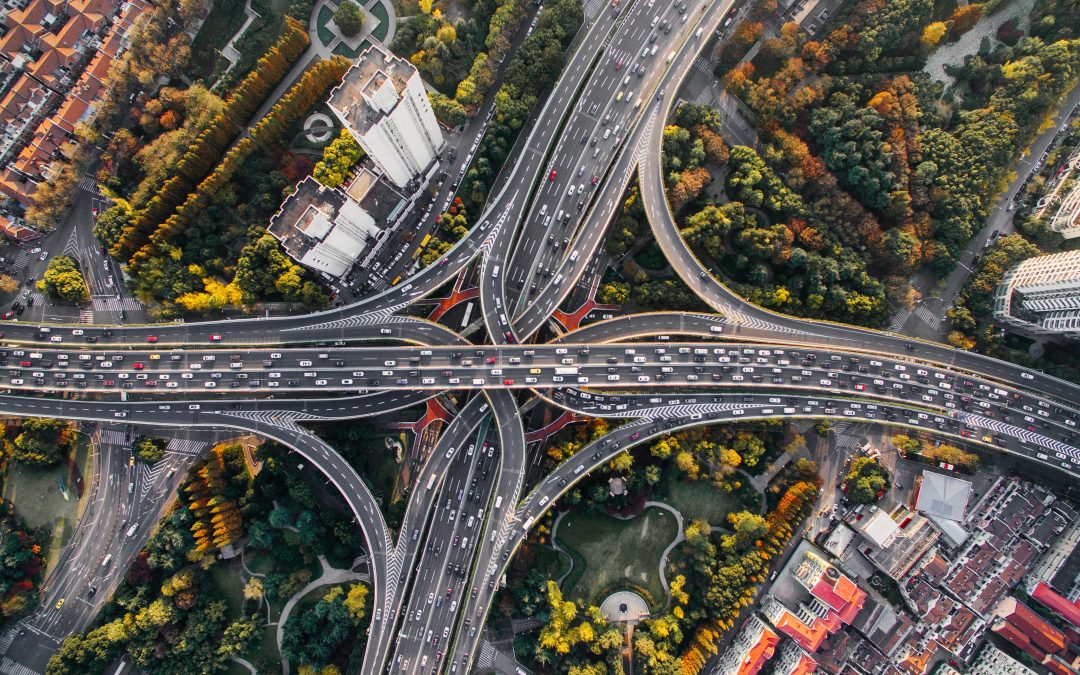 Change usually has a downside, and the Opportunity Zone[1] tax law is no exception. A couple of pieces published in The New York Times highlight a negative perspective coming to the fore of this new tax law. In “How a Trump Tax Break to Help Poor Communities Became a Windfall for the Rich,” Jesse Drucker and Eric Lipton write that Opportunity Zones are “shaping up to be a once-in-a-generation bonanza for elite investors.” The title of Paul Krugman’s article – “The Great Tax Break Heist” –  forecasts his view that the policy makes “a handful of wealthy, well-connected investors […] even wealthier.”

While I take issue with several of the assumptions underlying the perspective, the Opportunity Zone enthusiast perspective that this law is going to work flawlessly or without unintended consequences is also false. As a society, I think we don’t fully understand the consequences of this particular tax law. We’re incenting investment in low-income communities, and we’re incenting these investments with little — arguably no — oversight into how that money flows into communities. The balance between regulation and the free market is a constantly debated battle. The evolution of Opportunity Zone regulations (or lack thereof) will provide some useful insight and help answer an interesting question: does the free flow of capital without regulation into a low-income neighborhood move the needle of systemic poverty there? Or is more intentionality (and regulation) necessary? I support Opportunity Zones, but I don’t have the answer to this question; I believe, however, that we are about to find out.

The background and history of Opportunity Zones is strange: exactly what you might expect from a movement that has Sean Parker of Napster and Facebook fame centerstage. This bi-partisan sliver in Trump’s tax act first faced ignorance, then attracted curiosity. Now, Opportunity Zones have become a media hit. I don’t have all the legislative history, though I’m also relatively sure that legislators didn’t actually put this much thought into the rationale. The Opportunity Zone “deal”[2] was that society would incentivize people to pull their capital off the sidelines in exchange for tax discounts and the opportunity to eventually earn a capital gains free investment, if held long enough.

When the regulations were first being developed, progressive social capital firms wanted a process to track the societal benefits to these low-income areas. These firms wanted Opportunity Zones to have several reporting requirements. See, for example, the community-development-minded Low Income Investment Fund’s comment letter on Opportunity Zone data collection. Tracking these benefits was necessary, according to the argument, to ensure that the projects benefited the neighborhoods and not simply the developers. Some talked about having them run in tangent with community development banks, which also would have obviously created a much more burdensome regulatory framework.

Of course, in retrospect (and given the current administration’s disdain for regulations), the minimum regulations and reporting requirements for Opportunity Zones[3] should not be a surprise. The regulations promoted development, particularly real estate development, without much oversight by the federal government. Opportunity Zones are not required to report societal impacts. Nor do they have any restrictions on the kind of businesses allowable, other than the statutorily mandated restrictions on sin businesses (racetracks, liquor stores, tanning salons, etc.). Instead, the law is, by and large, friendly to making place-based investing qualify under and comply with the regulations.[4]

So we now have in place a tax program that, through tax breaks and with a light compliance burden, incentivizes place-based investing. Will it work? The future will tell, but I think so. Primarily, my thinking is that any money is better than no money. The money that will flow through Opportunity Zones is money that otherwise would stay on the sidelines. With capital gains tax, an inherent optionality exists that allows the owner to delay or almost-indefinitely defer the taxable gain. A person can hold onto the asset (typically, appreciated stocks) indefinitely if they want; in all likelihood, several people will hold on unless a material chance of depreciation occurs. As a consequence, some capital is recycled into the program – though it’s still capital that would otherwise be deployed elsewhere. However, some capital really is new money and would not be otherwise be deployed anywhere.

In other words, the US Treasury isn’t losing any money, per se, but some of the capital being deployed is found money for the economy that otherwise would be tied up in long-held assets. Money intentionally deployed into low-income areas — regardless of motive, even if purely for maximum financial gain — is capital that otherwise wouldn’t be deployed. In the ongoing debate over the worth of Opportunity Zones, this fact cannot be overlooked: capitalistic capital is better than no capital at all.

Economists and financial analysts tend to use jargon and language that can, if not careful, mask the human element behind it. When you talk in terms of tax incentive policies and regulatory effects, you can miss the potential for advancement with Opportunity Zone money. There’s still work to be done on the program[5], but on the whole, I believe and hope that the money that comes in will move the needle for these communities.

[2] The term ‘deal’ implies a negotiated transaction that I don’t mean to imply. I do not think for a second that a group of taxpayers sat down with a group of legislators to negotiate how and under what circumstances they might sell their appreciated assets, thus crafting this legislation. Instead, I think the legislative process was much messier, replete with lobbyist and legislators who had no idea what they were supporting.

[3] For the IRS regulations on O-Zones, see here and here

4 If you’re looking for an area where law and regulation stifled an innovative development, look to the SEC Crowdfunding portals. While crowdfunding via Kickstarter and through angel investing is flourishing, the crowdfunding of equity under the JOBS Act has been paltry. I would argue that the introduction of private portals, legal and accounting compliance, and other regulations has stifled the ability to invest in this manner.

[5] Left to me, I would (1) make the program available to all low-income districts and ditch the governor’s choose-my favorite-poor-people provision; (2) allow for the capital gain mitigation to continually roll instead of setting in a date of 2024, and (3) allow gain triggered before the ten year time provision to be rolled into another Opportunity Zone fund without adverse tax effects.