What the World Games Can Teach Us About Entrepreneurship 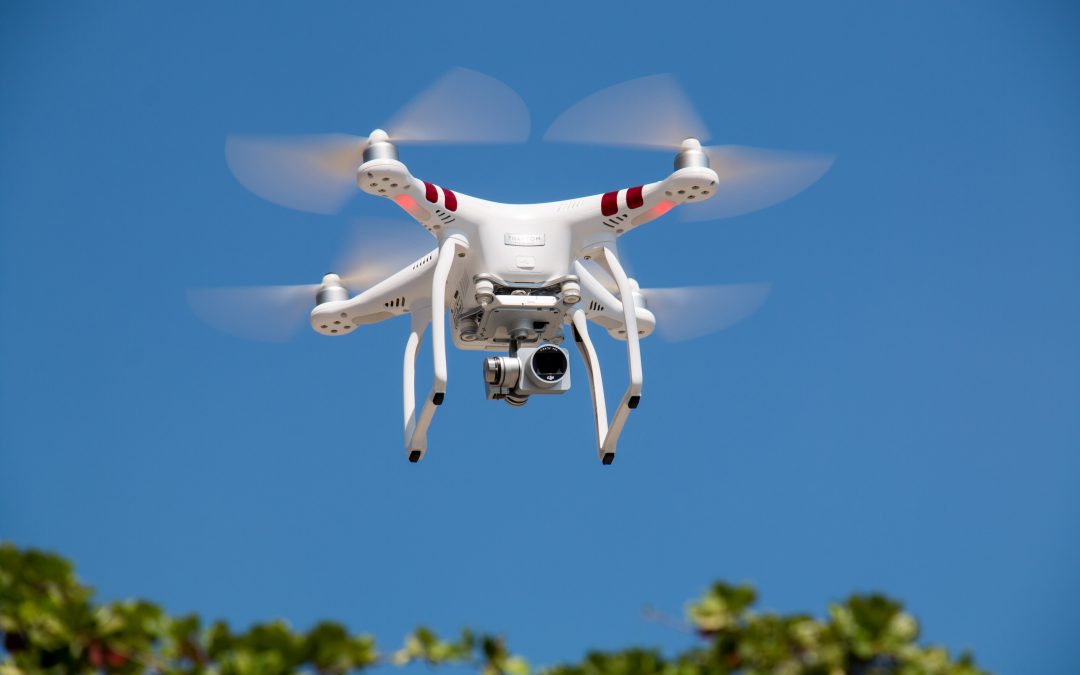 If you follow this blog, you know I love an analogy: a story that helps provide context and, hopefully, clarity for those in, on, and around the entrepreneurial journey. You probably also know that I love Birmingham — all of it, the good, bad, and ugly – and that my passion is being involved in moving it forward – 100 steps forward and 99 steps back sometimes, but slowly forward nonetheless. Thus you might imagine that Birmingham’s hosting of the World Games provides fresh and maybe endless fodder for articles. And so now I realize, with tickets on sale and perhaps a mixed metaphor at the ready, it’s time for me to get to drawing lessons from the World Games.

The very premise of the World Games is instructive on industry. As a Reddit thread colorfully explained, the World Games is not the Olympic Games. The World Games comprise sports that are either not ready for primetime or are on the backside of popularity, like canoe polo, korfball, and tug-of-war. Another example – and a sport that’s on its way up in terms of popularity – is drone racing. But as soon as I make a comment about how flying drones through an obstacle course is not a real sport, some winning drone racer is going to take a big endorsement deal and prove that the only thing I know is that I am old.

However strange it may seem, this assortment of sports provides the entrepreneur with an excellent metaphor for industry context. Some entrepreneurial industries are already Olympic sports: SaaS, for example, is in the Olympics. But twenty years ago, SaaS was fighting to get into the World Games. What is today’s drone racing? I do not know – crypto fintech? rDNA? Some of these new industries will rise and move on to become Olympic sports. Others will become like nanotech — once-hot ideas ultimately consumed by other industries and now a distant memory.

But for the entrepreneur, that does not mean that these industries do not still have value. Whether the industry/game is ascending, hot, or descending, the important point for the entrepreneur is to know what game they are playing – and, most importantly, why. The gold medal drone driver, tug-of-war champion, and the figure skater will all receive accolades, rewards, and, hopefully, personal and financial fulfillment for their hard work. Similarly, the paper industry, crypto fintech, and SaaS all have ways to make money. And maybe it is easier to make money in the paper industry than trying to be the next big thing. Just know the game you are playing, and then try to win.