What Hamilton Taught Me About Business 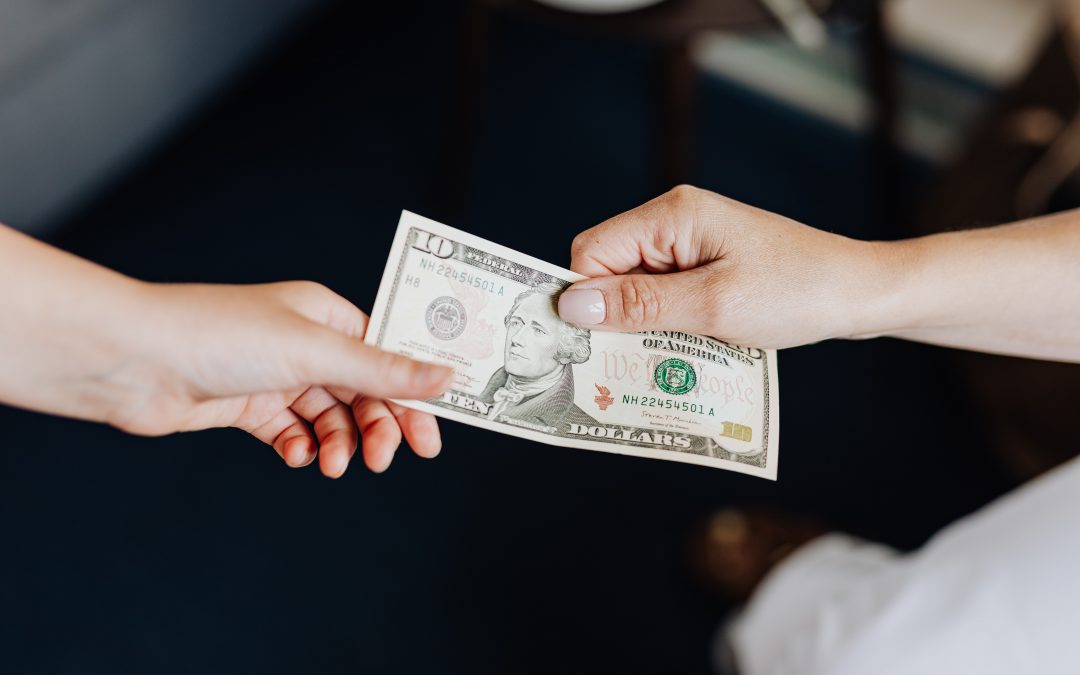 My children are obsessed with the musical Hamilton (to be fair, they come by this obsession honestly. It’s not an accident that I have children named “Alexander” and “Philip”). As a result, I’ve listened to Hamilton nearly non-stop for the last two months. My kids request Hamilton in the car, on Disney+, and even, probably to Amazon’s chagrin, on every Alexa device in the house.

Rather than let the boredom from so much repetition slowly eat away at my sanity, I do my best to discover new aspects of Hamilton that I might have missed on the 7th, 17th or 70th viewing. Is this the only time in my life I’ve been nostalgic for the Frozen soundtrack and a little “Let it Go”? Sure, but my kids will move on eventually, and I’ve heard they have some amazing noise-cancelling headphones out there if it gets really bad.

So in keeping with activities designed to save my sanity, here are three business lessons I’ve learned from Hamilton.

1. Competition is a good thing.

I imagine that the people associated with competitive businesses rarely see it this way, but business competition is good for the businesses – and their customers. By virtue of the fact that they knew a rival would find the flaws in their arguments and plans, I bet competition made Hamilton and Burr far better lawyers – and statesmen – than they would have been on their own. If Bill Gates and Steve Jobs didn’t have each other, would every person you know have a personal computer?

2. Even when we don’t like our rivals, we can learn from them.

In Hamilton, Alexander is portrayed as a passionate, opinionated man with a predisposition towards action. He is a gifted writer ready to defend his beliefs. By contrast, Aaron Burr is slower to act, more plodding, and less willing to take public stances on issues. For the most part, we see Hamilton rewarded for his choices, while Burr loses the presidency because as Hamilton puts it, “Jefferson has beliefs, Burr has none.”

However, there is a time when Alexander Hamilton would have benefitted by taking a page from Burr’s playbook. When confronted with his affair, Hamilton decides to “write his way out of it” – hence the Reynolds Pamphlet – and effectively ends his political career. If ever there was a time to “talk less” and “smile more,” it was then. If Hamilton had remained quiet about his affair rather than publicly rushing to defend himself, it’s possible people would have moved on, and he might have saved his career.

3. There is Enough for Everyone

There’s a particularly poignant moment in Hamilton just after the infamous duel that leaves Alexander dead. Aaron Burr’s character comes to the realization of what he “was too blind to see” before, and that is that “the world was wide enough for Hamilton and me.” When my eight-year-old asked me what Burr meant by that, I said that Burr (and Hamilton) were so blinded by what they disliked about each other and the power they each wanted that they never saw there was enough for both of them. There was enough love, power, and wealth all along – for both of them. Neither’s success came at the expense of the other’s, even if they felt like it did.

A couple of weeks ago, I was on a business coaching call when one business owner lamented that he didn’t want his marketing to seem negative because he didn’t want it to appear that he was attacking his colleagues. The business coach who led the session said, “Why are you focusing on the 2% of business that your competitors have rather than looking at the 98% of the population who isn’t using any of your services?”

There’s always the danger of thinking that resources are finite (also known as a scarcity mindset), but when we look at the world as being abundant and having enough, we create greater opportunities and open more doors than we ever dreamed possible. Yes, I think Hamilton and Burr’s rivalry made them better – right up until the moment that it didn’t. There’s no telling what could have been if their dislike for each other hadn’t eventually overshadowed reason.