Unity and Grace in the Post-Election World 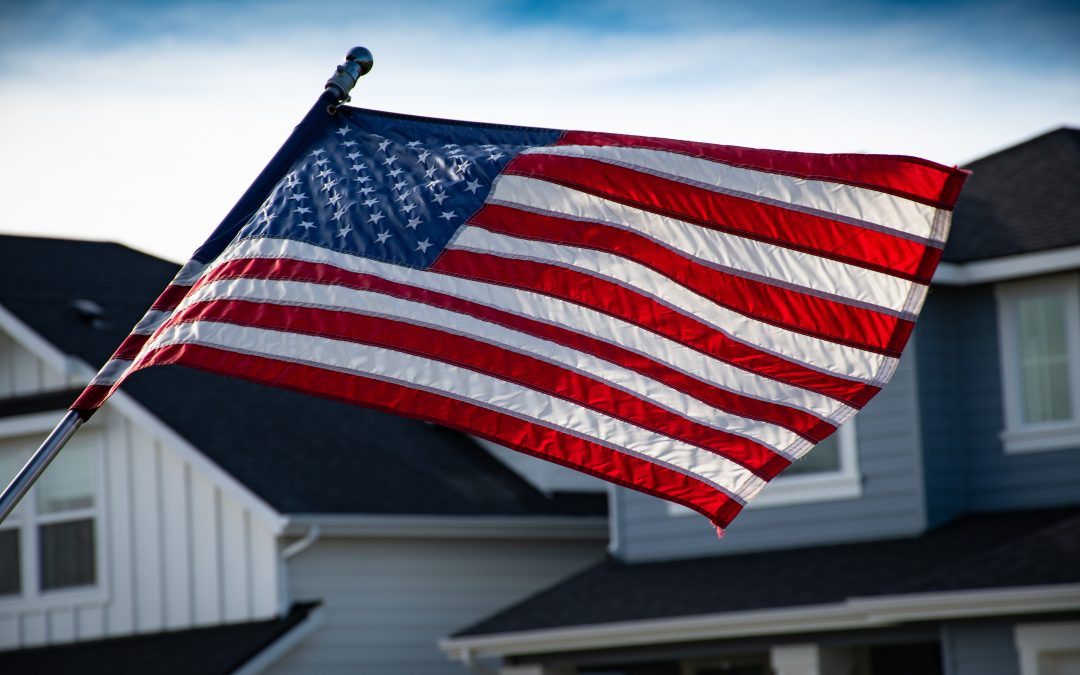 I wrote this before the election; Emma can testify to that fact. So I do not know who won, which is purposeful. While I am for Biden, and while Biden is ahead in the polls, if 2016 taught us anything, it’s that nothing is certain. So, really the only thing I know at the time of writing this is that at least 40% of Americans are disappointed. Also, what I think is truly unique about our times is that they are not just disappointed: a significant portion of them are extremely frightened by the result, and a portion – I’m not sure how significant a portion – are perhaps dangerously frightened. So regardless of which person won the election, no one has really won. We are a torn, battered, divided, and potentially dysfunctional nation.

One of the best and worst moments of the election season for me came towards the end of the vice presidential debate, when Mike Pence answered a question from the moderator provided by an eight-year-old girl. She essentially asked whether she should be worried about the divisiveness in the nation. Mike Pence’s answer was that Americans have a history of passionate debate, but at the end of the day, we come together as nation. While this answer was absolutely correct, I realized that it did not match reality. America is a long way away from shaking hands at the end of the game and moving merrily along.

We have been a divided nation before and I would not bet against us now. However, I have not seen this level of division in my lifetime, and that is frightening. As we have become more isolated in cultural groups, we not only actively avoid engaging with people who are different from us, we reject people who are different from us. On the right, for example, we argue through our courts whether people have the religious liberty to not do business with people whose beliefs and lifestyles differ from ours. I include myself as part of the left, and I am making more conscious choices to exclude from my social and business circles people who refuse to recognize the personhood of LGBTQIA+ individuals or acknowledge the issues caused by the misguided policies of our past. For example, if you are sporting a Confederate Flag, I am not dealing with you. I cannot convince you to change your ways; you cannot do likewise. Our values are so misaligned and our perspectives of reality so different that further interaction is not productive.

As a person who values listening to all people and trying to reach a level of understanding, I am torn by my own position. Certainly, in practice, I do not extend this position to everyone who disagrees with me. If a person enters into a conversation with an open mind and a willingness to learn, then I am eager to engage. But I find these productive conversations becoming fewer in number.

As someone who believes in the personhood of each individual, purposely disengaging from specific people is troubling as well. Confederate-flag-wearing people are people as well. Yet when you make the choice to engage in activities that say you disrespect a person, race, or community, then I think I have not only the right but the obligation to disengage from you.

So in some ways, a negative cycle is perpetuated. If we all have this mindset, then we will split into two essentially separate worlds that may be geographically close but fundamentally separate. I am seeing this creep into the landscape. This year, my own town of Homewood had a contested race for city council and mayor. While those elections are non-partisan, you can nonetheless see elements of division creep into the discourse, and you can see different camps emerge within the community. I cannot objectively prove this, but I do not think our neighborhood is different from any other — no matter where you are, you are neither the most conservative nor the most liberal.

So can we stop this destructive cycle? And if so, how?

First, I think we can, but through collective action. We each have to have a broader perspective than ourselves. We must also be willing to sacrifice for the greater good; that is something that has not been asked of us before, but we need it now. We are not individuals fighting alone. We only succeed by working together.

Secondly, here is what I am vowing to try to do for the sake of good and of order in this post-election world, regardless of who wins: