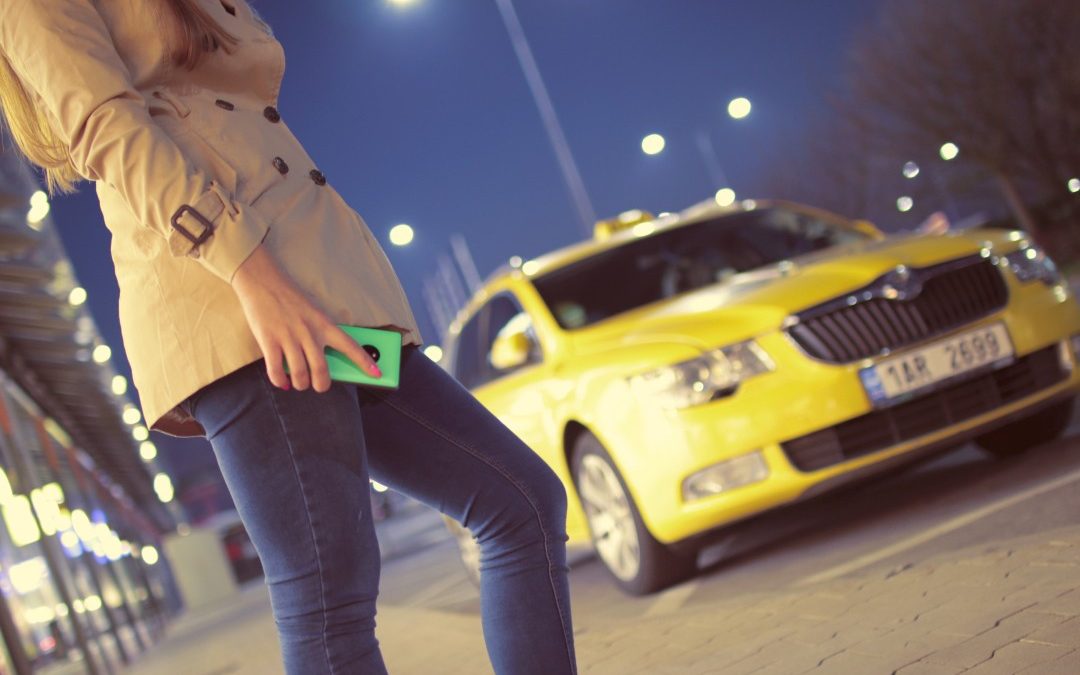 I just finished Mike Isaac’s Super Pumped: the Battle for Uber, which I strongly recommend, particularly for fans of corporate intrigue and Silicon Valley excess. The story focuses on the rise and fall of Travis Kalanick, the hard-charging founder and CEO of Uber, who ultimately fell due to a series of self-inflicted issues. While the story is interesting on many levels, Uber’s battle with taxicab regulations is a case study of regulations failing in the face of nascent technology as well as the consequences of such failure. The internet provides us new modes of communication, which are changing the necessity, the method, and the rationale behind the need for the government to regulate businesses. As a society, we need a better handle on the implications and consequences of regulating (or not regulating) business. Regulations need to be reconsidered.

To be clear, I am not a libertarian. Left unchecked, the free market provides too few to too many. It’s detrimental and dangerous to society, particularly to the least among us. I am also not a socialist. The free market and capitalism provide the greatest path forward for economic opportunity to all people. Without capitalism and the incentive structure it creates, society becomes stagnant. It does not innovate and eventually crumbles. I personally believe in rational regulation, and, contrary to the tribalistic banter in today’s media, I believe almost everyone has a similar perspective. The societal disagreement is over the definition of “rational.”

The argument about rationality is a constant back-and-forth between too much government intrusion and not enough; disruptive technology adds another wrinkle. When one considers new technology that allows for constant connectivity and communication, like social media and smartphone cameras, the question becomes even more complex. Take the Uber war with taxi cabs, as a case in point. Regulation and market manipulation (through taxi tokens) created a dormant industry that did not meet customer demand, as evidenced by Uber’s ability to create a large market. Using extremely questionable tactics, Uber and other ride-hailing apps created an industry, provided a large number of part-time jobs (the gig economy), and allowed for the development of ride-sharing in markets that previously did not have large taxi forces, such as Birmingham. Out of nothing, something was born — and that is paramount for entrepreneurialism to thrive.  Uber created a new market, aka a ‘Blue Ocean’.

With the growth of the ride-hailing industry, the questions of safety, fairness and economic stability –previously the domain of government regulations – shifted to the market. Theoretically, bad drivers and bad riders could be forced out using the four-star rating system. Also theoretically, drivers could refuse to drive if the prices were too low. Again, theoretically, the internet and new forms of communication could regulate the market.

And in fairness, while there are some problems (driver dissatisfaction, issues around safety, etc.), Uber’s platform proved to be easy for the driver and rider; it also provided a great user experience, creating a market much larger than the original taxi market (raise your hand, Birmingham, if you would take an Uber or Lyft, but avoid Yellow Cab taxis like the plague?). So while you may be critical of Uber’s methods, the majority of people would concur that, on the whole, the result is positive for society.

Of course, this technological transformation is not limited to the taxi industry. Other industries – hotel (Airbnb), restaurants (Waitr and DoorDash[1]) , contract work (Fiverr and TaskRabbit), financial currency (bitcoin) – face similar threats from disruptive technology that approaches regulatory schemes in a different manner. For instance, Atrium is a legal startup for in-house counsel work. A lawyer colleague and I went back and forth on the numerous professional ethics challenges this company faces, and I realized that the market (typically corporate general counsels) does not care. In this case, regulations served more as a barrier to entry into the market than to ensure safety and well-being.

I think that may be the dividing line between necessary, well-functioning regulations and potentially damaging regulations that should perhaps be rethought: is the underlying regulation a legitimate protection for the health, safety and welfare of people, or is it trying to control a market? Taxi medallions and multi-district licensing for corporate attorneys: probably not protecting people’s welfare. A process ensuring health and safety of patients taking a newly discovered drug: probably a legitimate protection for their health.

Additionally, these changes need to reflect the reality of contemporary communication. Prescribing a painstaking process in the form of multiple regulations may pale in comparison to the effectiveness of an angry customer filming with a smart phone. The government can and should protect their citizens, but, with the help of technology, their citizenry is more resilient than ever.  Consumers are often better protected by yelp reviews, rating systems, complaints launched on social media, then any consumer protection regulation. The market is better able to perform its function of weeding out the bad apples with new media systems than consumer advocacy bureaucracies ever could. Regulations must keep up, lest they become a laughingstock (such as the taxicab regulations of yore, and perhaps the regulation of the legal industry of today).

In an era of strained governmental and political systems, adding new wrinkles into the regulatory discussions may not seem helpful, but I think it may be a way to have a more functional discussion over the role we actually need government to play. In an era of constant communication, centering on what is rational can focus the debate beyond the hype and political banter. Foremost, we need a functioning political system at the federal, state and local level to protect the public while not creating impediments to the economy. I would suggest that working in the incremental and the practical is more effective than a Twitter war. Ensuring that we handle the issue properly, however, is paramount to an effective economy.

[1] You may not think this has anything to do with regulation, but think about the health code for restaurants (highly regulated by the health department) which then gives the food to a third party stranger not subject to the regulation.