Regional Cooperation: Lest We Forget the Least of These 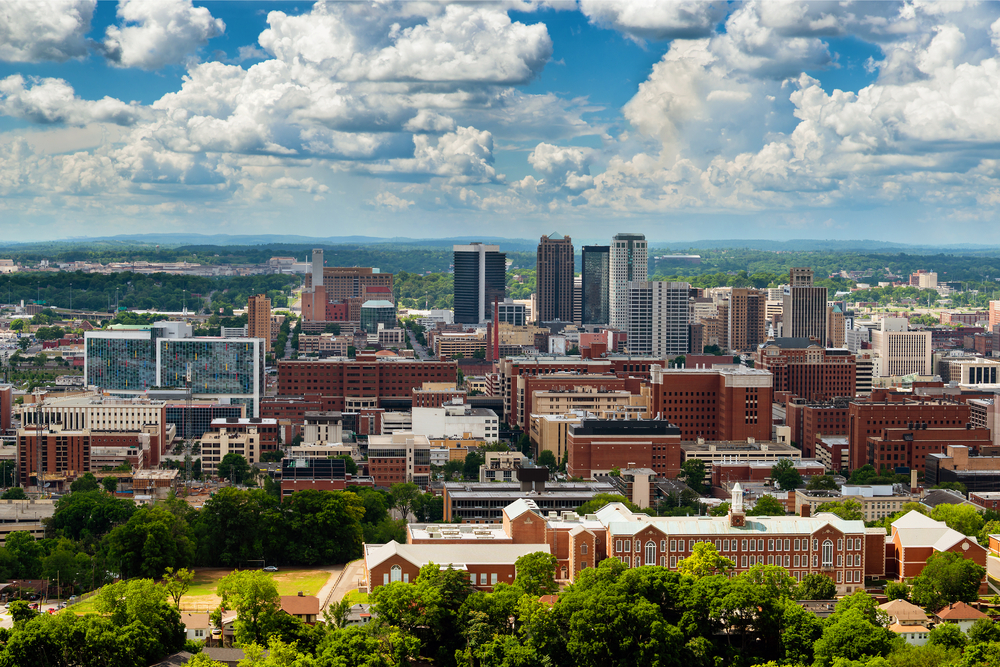 The regional cooperation bandwagon has gained some momentum and received good press. The Community Foundation of Greater Birmingham recently released a report showing a comparative argument through an analysis of similar metro areas and their success and failure, as tied to regional cooperation. New mayor Randall Woodfin has supported efforts in regional cooperation. Regionalism has also been cited as part of the reason Birmingham has failed to advance and failed with other economic development projects.

The argument for regional cooperation is all well and good. Frankly, any progressive person who raises their hand in opposition may well get kicked out of the “I Believe in Birmingham” group or uninvited to the next Doug Jones rally. So, reluctantly, I add that while I am in favor, I have to add a however. I disagree with the premise that regional cooperation will solve the systemic problems we face. It may help, but it is not the panacea for all the ills of metro Birmingham.

While regional cooperation should be championed, we must remember that regional factionalism did not create Birmingham’s problems.  Institutional racism, poverty, and crime, along with a lack of education and of quality jobs, lie at the root of our city’s issues. It isn’t that a divided government caused these problems; instead, we divided our government because of these problems. In short, in the Birmingham metro region, our shortcomings as a society caused our problems — not government factionalism, which is a symptom, not the disease.  We need to address and attack these systemic problems directly.

Champions of regional cooperation, I believe, forget this and tout regional cooperation as the solution to all of our issues. If it were so easy, I would jump wholeheartedly into the movement. However, I do not think it is so simple. When school systems are poor, public education is going to be problematic, regardless of its structure. Regional government can’t magically vanquish our history of racism. Jobs are not going to appear because we have one city or county versus 35 townships. As a community, we must continue to focus on the underlying issues. We should not get distracted into thinking we are solving these issues with regional cooperation when all we are really doing is rearranging deck chairs on a Birmingham ship that’s either unable or unwilling to address these more difficult but more pressing underlying issues.

To be clear, I do not think regionalism is bad. In fact, in many senses – particularly economic development, such as the growth spurred by Amazon — regional metro cooperation moves the city forward. I realize that there is a chicken-and-the-egg element in this case: perhaps you need a streamlined, effective government first so that you can more efficiently and effectively tackle the underlying issues. However, as limited resources are deployed, let us not forget the least of our citizens and let us not mistake progress toward regionalism as progress towards healing the far more detrimental societal ills that plague metro Birmingham.