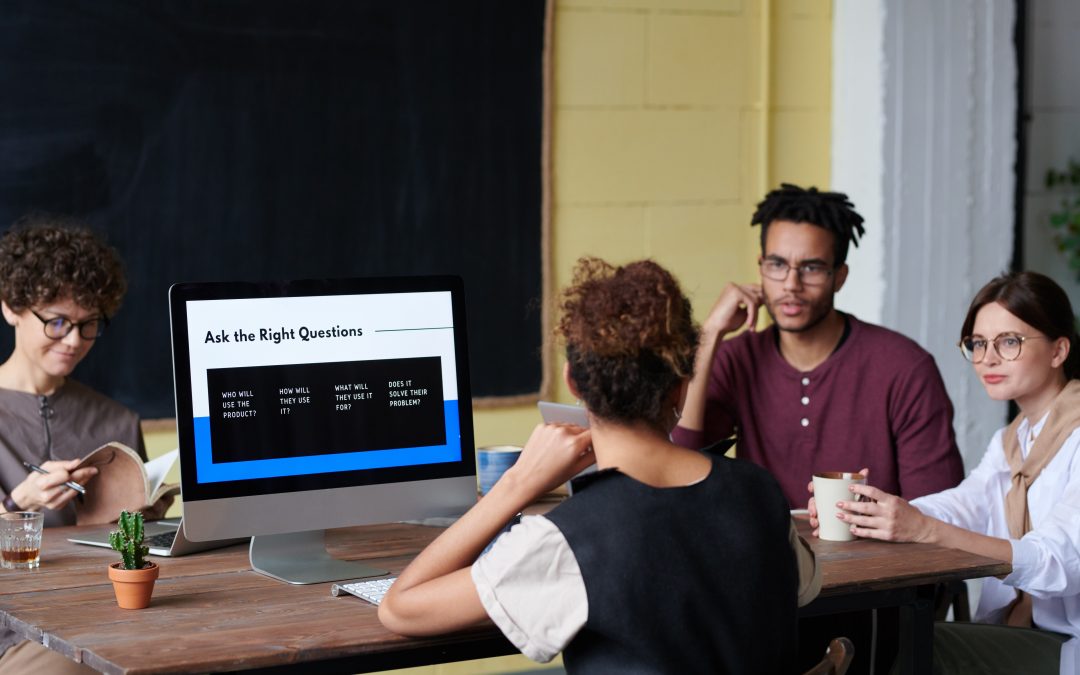 Social capital is an area ripe for controversy. Not that social capital, in and of itself, is bad or wrong — few would say that doing well by doing good is a bad thing. Most people involved in social capital want to find ways to both succeed financially and succeed in creating social good. However, some would say that once you peel back the layers of social capitalism, it is rooted in capitalism, which is at its core rotten. As is so often the case, the theory’s often better than the practice, and the road to hell is paved with good intentions.

In dealing with social capital, two “core” issues stand out. I mean “core” in the sense that they’re probably not going to be solved, at least not in our lifetime, though the discussion has evolved. Also, they go to the heart of whether doing well by doing good is really possible.

The first issue is whether you can really achieve market rate returns by doing good and being socially conscious. Social capital enthusiasts will emphatically say yes, and that a good number of funds feature market rate returns for projects with positive social impacts. However, the devil is always in the details.

The second issue is deeper and more complex: whether these well-meaning, do-good capitalists are, in fact, doing good or instead doing more harm. In part, this is an issue of whether you should expend resources on immediate crises as opposed to the much more complex systemic problem (i.e., do you bandage the patient in the ER first, or fix the underlying societal problem?). Another issue is whether the deployed capital is actually fixing the societal issue or creating a deeper chasm.

Both of these issues are tricky and, if you’re being intellectually honest, probably impossible to solve. We all want to solve them, of course. However, just as we’ll always have a Democratic and a Republican perspective in this country, we’ll probably have opposing perspectives on issues related to social capital as well.

In the next few blogs, we will look at these issues, as well as some of the issues that impact investing seeks to solve.