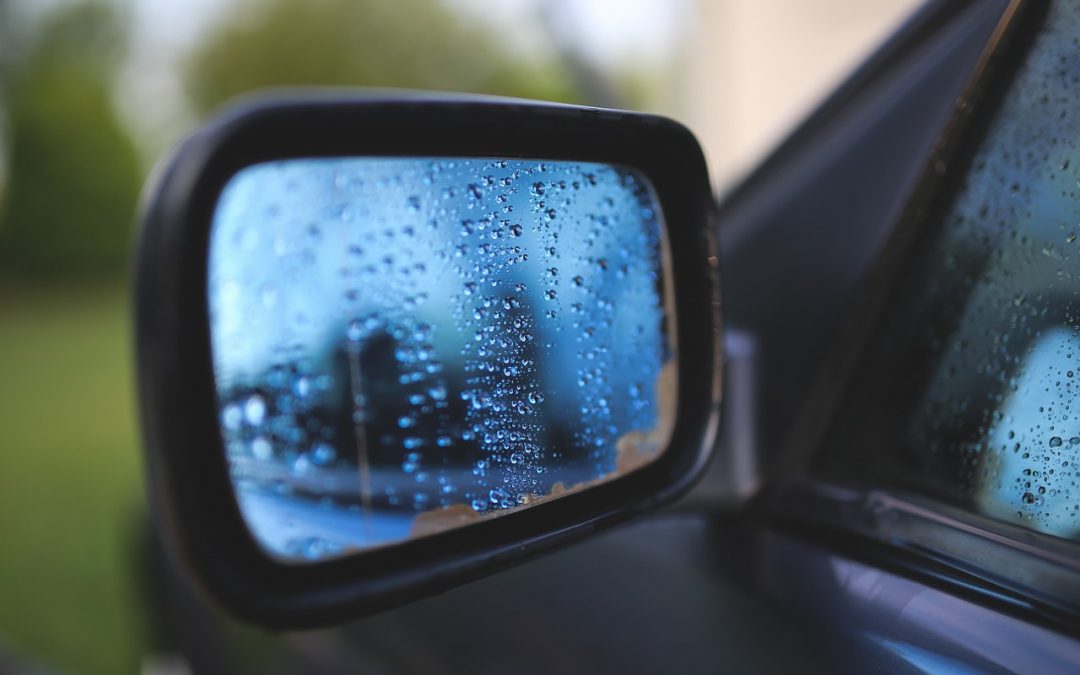 If you’ve ever taught a kid how to drive, you know it’s a harrowing experience. Unlike other teaching situations, the fact that the student can do both property damage and physical damage to both themself and their teacher introduces an additional element of terror. At some point, the process requires you enter the multi-lane freeway. The blind spots – those areas to the sides of a car that can’t be seen in rearview or side mirrors – become particularly dangerous then.

When I was in law school many years back (UA Class of 1997), we of course learned how to prove your case: the elements of proof and the tests of those elements. We discussed tests that produced false positives and false negatives, and the issues with both. In the criminal context, certain protections — such as “innocent until proven guilty” — presumably guarded against the major issue with a false positive in the criminal context: the conviction of a person who is wrongly accused means that society has wrongly taken away a person’s liberty. The death penalty is, needless to say, even worse: if you execute someone who is wrongly accused, you have no chance to redress that wrong. Obviously, in that situation, a highly heightened process is needed.

At some point, though, the discussion moved to whether, theoretically speaking, a false positive could be deemed acceptable at some level. Assuming (again, theoretically and for the sake of argument) that the death penalty is an effective deterrent, is it acceptable if innocent lives are lost? If one person in 10,000 executions is innocent and each execution deters 100 murders, is that acceptable? What about one person in 1,000? Putting a cost on life is impossible, but at some point, is the sacrifice of one innocent person to save a number of other innocent persons necessary? With Constitutional safeguards and equal protection under the law, if the standard of proof is too high and the fear of a false positive too sacred, the risk becomes an inability to prove crime, and thus deterrence in the criminal justice system is lost.

This conversation was meant to be a take on the John Stuart Mills/ Thomas Hobbes dynamic: when do the ends justify the means? To be clear, however, the conversation did not include race. In fact, the disparate impact of the death penalty on African Americans was not mentioned or raised in the discussion. The discussion was sterile, impersonal, and completely devoid of any mention of systemic racism and injustice. The assumption was made – without discussion – that all citizens were protected equally.

And therein is the blind spot. So ingrained was the assumption of fairness that it did not occur to us to question the initial assumption on equal protection.  If we had, we would have realized that a discussion of the death penalty in America cannot and should not occur in a vacuum. You have to consider the disparate impact on African Americans. You have to look at the underlying racial issues in the country. The number of false positives is not 1 in 1,000 or 1 in 10,000, but closer to 1 in 9.

I had put this story out of my mind for decades until I recently watched Bryan Stephens’ Just Mercy.  I realized how ingrained the assumptions we hold are, how our privileged perspective and context warps – though sometimes unknowingly and unwittingly – our views and deceives us into thinking things are right, fair, equal and just when they are, in fact, far from it. I do not think people are inherently evil, but I do believe that our blind spots – as individuals and as a society – cause us to make assumptions, choose courses of actions, and make decisions that are unjust, unfair, and in many cases have extraordinarily disastrous consequences for people – such as the innocent individuals who have been executed in our country.

I am headstrong and stubborn. Over the last few years, I have tried to acknowledge and rectify my blind spots, but I know that I have failed. So in this turbulent time, I do not have anything to add. I apologize for my past acts, known and unknown. I promise to have difficult conversations, to listen better, and I call on all to point out my blind spots. My prayer is that the country and world of tomorrow is just, equal (in practice and in fact), and inclusive, particularly of people of color. Towards that end, I will do my best, although I beg forgiveness when it comes up short.